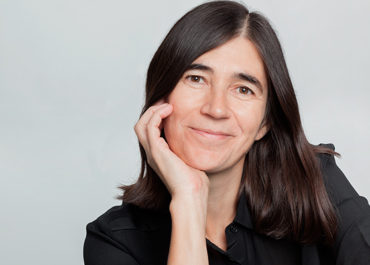 María A. Blasco
Director of the Spanish National Cancer Research Centre (CNIO)
Head of the Telomeres and Telomerase Group – CNIO

María A. Blasco obtained her PhD in 1993 at the Centro de Biología Molecular “Severo Ochoa” under the supervision of M. Salas. That same year, Blasco joined the Cold Spring Harbor Laboratory in New York (USA) as a Postdoctoral Fellow under the leadership of C. W. Greider. As a postdoc she isolated one of the telomerase essential genes and generated the first telomerase deficient mouse model, which served to demonstrate the importance of telomerase in telomere maintenance, chromosomal instability and disease. In 1997, she returned to Spain to start her own research Group at the Centro Nacional de Biotecnología in Madrid. She joined the Spanish National Cancer Research Centre (CNIO) in 2003 as Director of the Molecular Oncology Programme and Leader of the Telomeres and Telomerase Group. In 2005, she was also appointed Vice-Director of Basic Research at CNIO. Since June 2011, she is the CNIO Director.

For more than 20 years, Blasco´s work has focused in demonstrating the importance of telomeres and telomerase in cancer, as well as in age-related diseases. Blasco has published more than 250 papers in international journals and has an h-index of 81. Her achievements have been recognized by the following international and national awards: Josef Steiner Cancer Research Award, Swiss Bridge Award for Research in Cancer, Körber European Science Award, the EMBO Gold Medal, the Rey Jaime I Award in Basic Research, the Fundación Lilly Preclinical Research Award, and the Santiago Ramón y Cajal National Award in Biology. Blasco holds two Doctorate Honoris Causa from the Universidad Carlos III of Madrid and from Universidad de Alicante and in October 2017 she received the Scientific Merit Award of the Generalitat Valenciana. 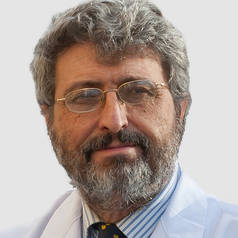